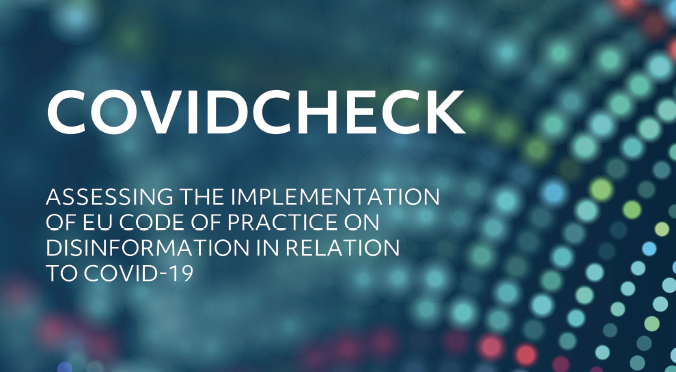 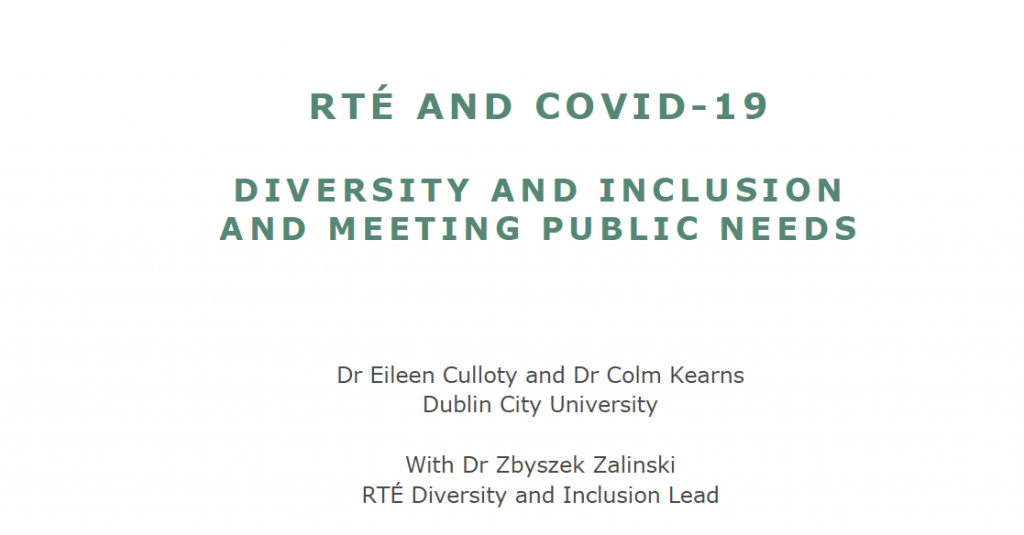 New FuJo research on diversity and inclusion in RTÉ

Launched in 2015, the DCU Institute for Future Media and Journalism (FuJo) is a pioneering space to advance research, innovation and best-practice in journalism and media.

FuJo to partner in TeaMLit, a new project looking at teacher education in media literacy

FuJo is delighted to announce it’s involvement in TeaMLit, a 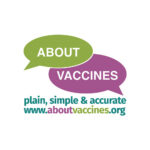 AboutVaccines website launched, to provide parents with information on vaccines

AboutVaccines.org, a website created as a result of the Voices 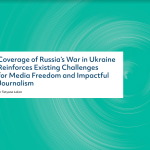 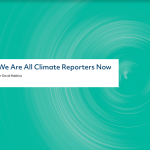 We Are All Climate Reporters Now

This past year has been a busy one for climate 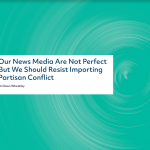 The history of Ireland’s media consumption habits is punctuated by 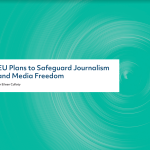 The EU has ambitious plans to safeguard journalism and media 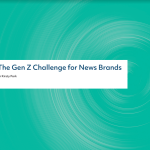 This year’s report shows that 18–24-year-olds, the upper age band 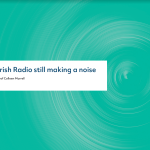 Interest in news is down in Ireland in 2022, according 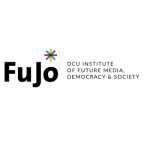 FuJo now has some job opportunities in the area of