You are at:Home»Articles»Press Start: Supporting Press Freedom Through Crowdfunding

What if you teach a man to fish, but he can’t afford a fishing pole? That’s essentially the question some organizations have had to face after having trained legions of journalists in repressive or poor countries over the past few decades. And it’s the question we wrestled with at Transitions, an NGO in Prague that runs journalism courses and publishes a respected online magazine about Eastern Europe and the former Soviet Union. Time after time, promising reporters and editors would leave our trainings with a mix of excitement and frustration. They had good ideas and energy, and we had given them new skills and sometimes even new equipment – but they were heading home to beleaguered, skeletal newsrooms or nonexistent freelance budgets that might never afford them the time or resources to develop their projects.

Thus was born Press Start, the first global crowdfunding platform for journalists in countries where the press cannot report freely. Since we launched in July 2016 with help from Google’s Digital News Initiative Innovation Fund, we’ve worked with journalists from 12 countries, on every continent except Australia and Antarctica. Eight of our nine completed campaigns have met their goal, funding projects on clean drinking water, substandard hospitals, missing persons, and HIV/AIDS, among other topics. 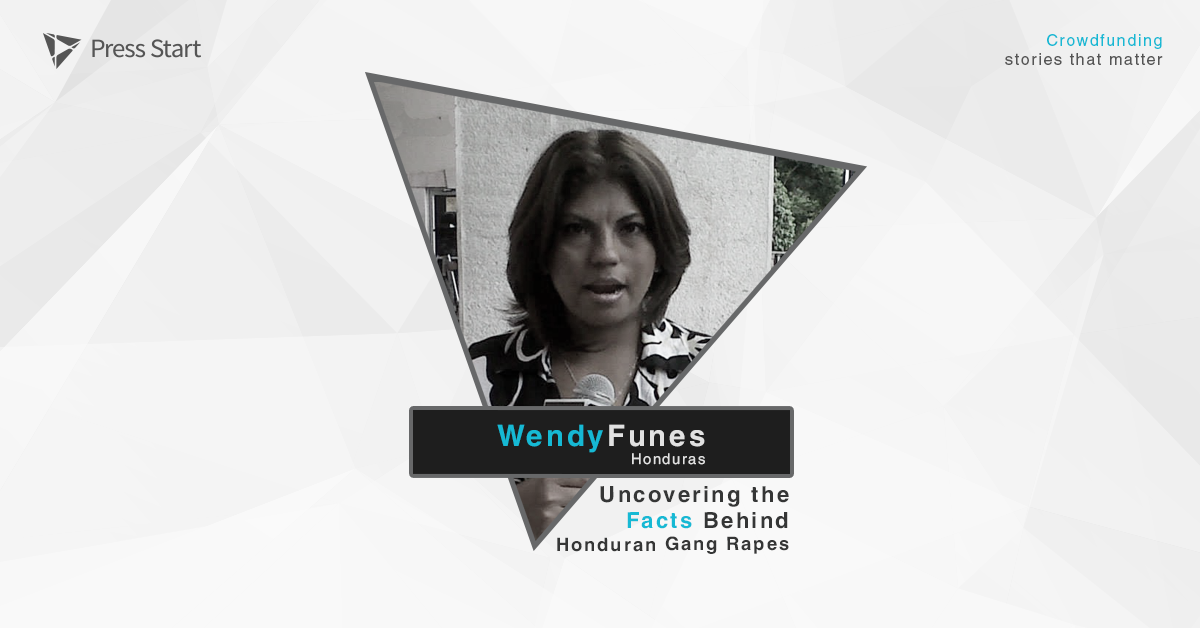 What have been the keys to our success? Our easiest campaigns have been for journalists with large networks (often gained through foreign fellowships, for instance) and the willingness to use them. To reach contributors, we use Twitter, Instagram, Facebook, and targeted emails, but most of our donations are small amounts from people who know our journalists. Second, it helps that our journalists don’t need huge sums of cash – our campaign amounts have ranged from $450 to $1,725. And third, we have an all-star advisory board, including current and former journalists and executives from The Wall Street Journal, The Economist, and Reuters, who bring valuable contacts for publicity and fundraising purposes. 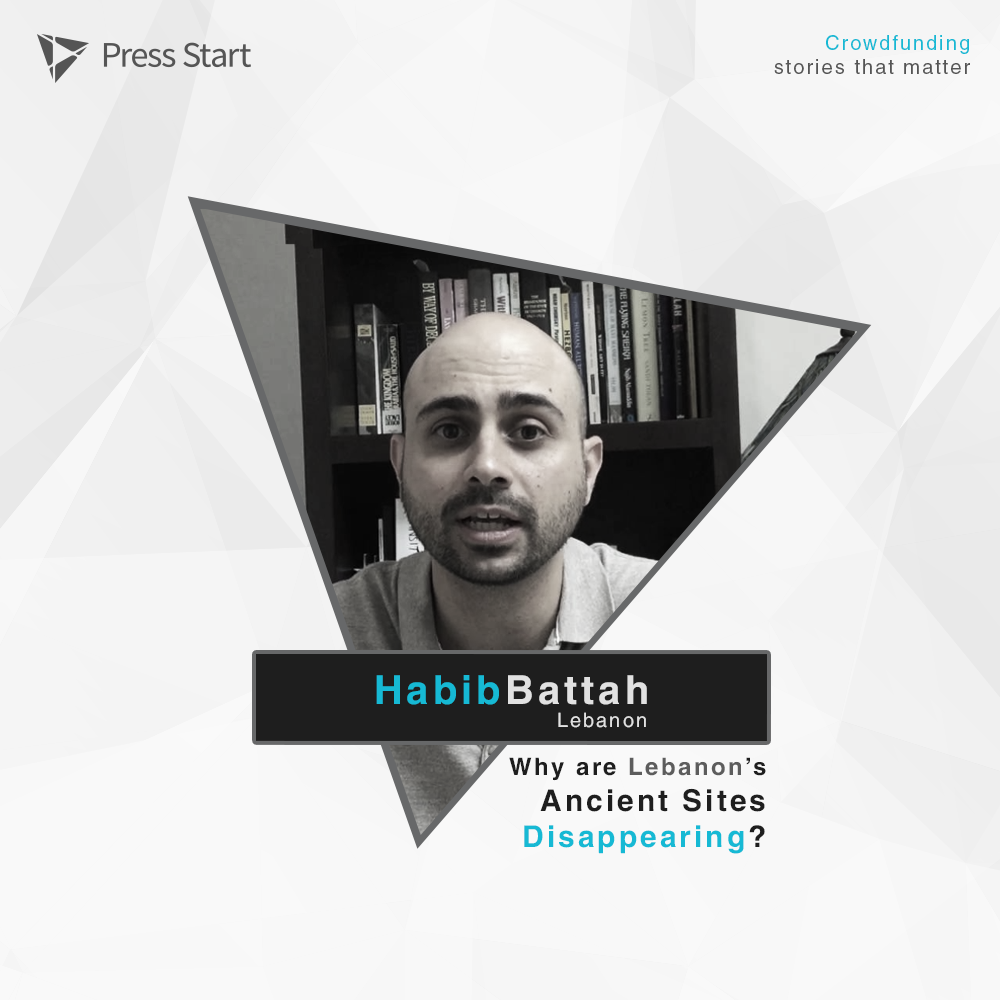 Not all campaigns have gone swimmingly, of course. Some journalists have set the fundraising bar too high or lacked sufficient contacts, at least in wealthier countries. On a related note, it might have helped if more had some English skills, although it’s not mandatory. And, while we seek to report back to donors on the impact of our journalists’ work, sometimes we have little to tell them. For instance, an NGO in Honduras started helping indigenous sexual violence victims in response to a Press Start-funded report on the problem, but getting the Macedonian government to bring the country’s hospitals up to par after a Press Start-backed expose has been another matter entirely.

Among the lessons we’ve learned at the one-year mark:

Press Start is a work in progress – we still need to raise our profile, but we hope to grow and become a model for similar platforms, in languages other than English. A network of (well-regulated) crowdfunding sites for independent reporting could help fill in the gaps between foreign aid and foundation grants, or could serve countries where reformist NGOs have been chased out. Given that much of the media in countries where we work tend to be controlled by autocrats or oligarchs, it’s extremely difficult for even the best independent outlets to gain a wide, paying audience. So while our approach has some limitations – funding individual projects instead of entire news operations – we hope its very modesty will allow it to succeed in places where several dozen people at any given time can contribute $5 or $10. If so, it could become a nimble tool for self-sufficiency. Rather like a fishing pole.

Barbara Frye is the lead editor at Press Start.