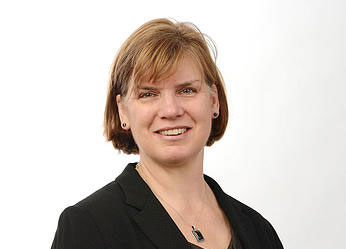 Working in journalism for over twenty years, Karlin is a technology journalist with the Irish Times. She has a particular interest in how technology intersects with society, culture, the arts, politics, the sciences, as reflected in her weekly column.

She has been a contributor to a wide range of Irish and international publications, including The Guardian, New Scientist, Wired.com, Salon.com, Red Herring, The Scientist and The Sunday Times. She holds a PhD from Trinity College.

From Feb 2009 to Aug 2014, Karlin was a non-executive member of the Board of Directors of Irish national broadcaster RTE, following an appointment by the Minister for Communications. During that time she served on several subcommittees and task groups including a role as chair of the Technology and Innovation Subcommittee and member of the Audit and Risk Subcommittee.