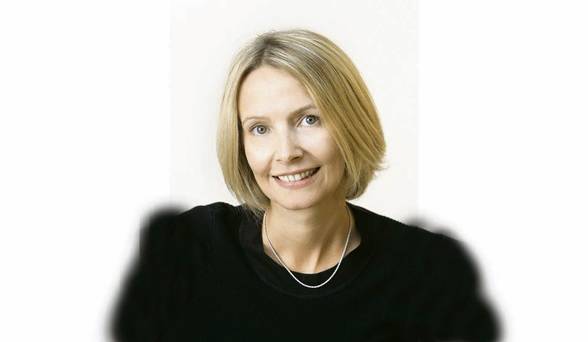 Gervaise Slowey is a non-executive director of Eason & Son Ltd. Previously, she was Chief Executive Officer and Director of Communicorp Group Ltd., one of the largest independent media groups in Ireland, UK and Eastern Europe. Prior to that she was Global Client Director for Ogilvy Worldwide, a leading communication services agency with over 25,000 employees where she managed one of their key businesses across Europe, Asia, and Africa.

Gervaise began her career in 1990 with CPC Foods Ireland (now Unilever) as brand manager.  She moved into advertising with BBDO Germany as European Account Director, later joining Ogilvy & Mather Europe as Client Service Director based in Vienna.  She was Managing Director of Ogilvy & Mather Dublin from 2006 – 2011 and has also served as non executive Board Director of Easons since March 2012. Gervaise holds a business degree from Dublin City University.