You are at:Home»People»Dr Michael Courtney 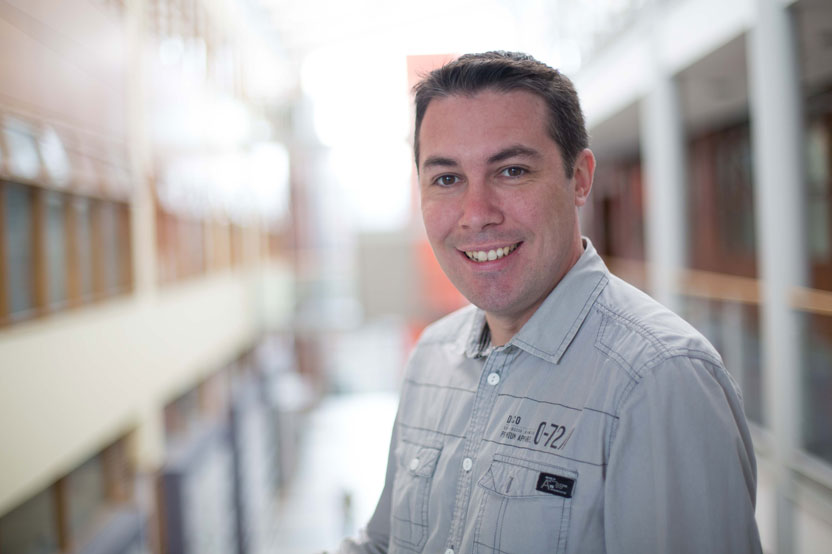 Dr Michael Courtney is a postdoctoral researcher working full-time on DCU’s POLSENT project. Michael is the “tech guy” on the project; he writes the code that parses text from all of the newspaper articles collected. He also performs topic classification and carries out sentiment analysis on the texts.

Michael is interested in quantitative social science, particularly with a political angle or findings that have political implications. His PhD looked at the extent to which attitudes to various political issues varied within parties at the levels of TDs, Senators and candidates in the 2011 general election.

“My findings related to the extent that divisions of opinion within the parties are structured by gender, age, social class and geographic background.”

Michael developed his interest in political text analysis during his PhD at Trinity College Dublin: “I have done quantitative analysis research on parliamentary speeches, especially the debates on the Protection of Life During Pregnancy Bill 2013, which I think is a ideal case for the application of text analysis to answering wider questions like the importance of demographic diversity in politics.

“I am also interested in the effects of political news sentiment on financial markets.”