You are at:Home»People»Dr Debbie Ging 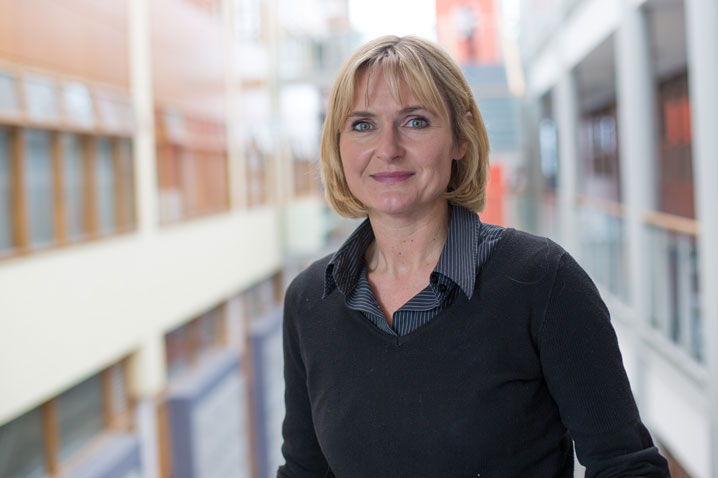 Dr Debbie Ging is a lecturer and researcher in the School of Communications. Her areas are media, film and cultural studies with a focus on gender, sexuality, ethnicity and interculturalism. She is also the Ireland national coordinator for the Global Media Monitoring Project (GMMP), a global project, running since 1995, that monitors gender equality in the news, covering over 130 countries around the world.

Projects like the Global Media Monitoring Project are really important, says Debbie, because they give journalists, educators and policy-makers hard evidence about gender inequality in the news media, not only in our own country but internationally.

“They allow us to see whether and at what rate progress is being made, and give us vital ammunition to lobby for accelerated change. Without hard statistics, it’s very hard to argue the case but with data such as this, the evidence is irrefutable and those people who make decisions – owners, management, editors, journalists themselves – simply have to acknowledge it.”

Debbie also supervises several PhD projects along the themes of gender, sexuality and media and is in the process of setting up a Structured PhD programme in Gender and Sexuality Studies. In addition to research on gender and cyberbullying, she is a member of ABC, the National Anti-Bullying Research and Resource Centre.