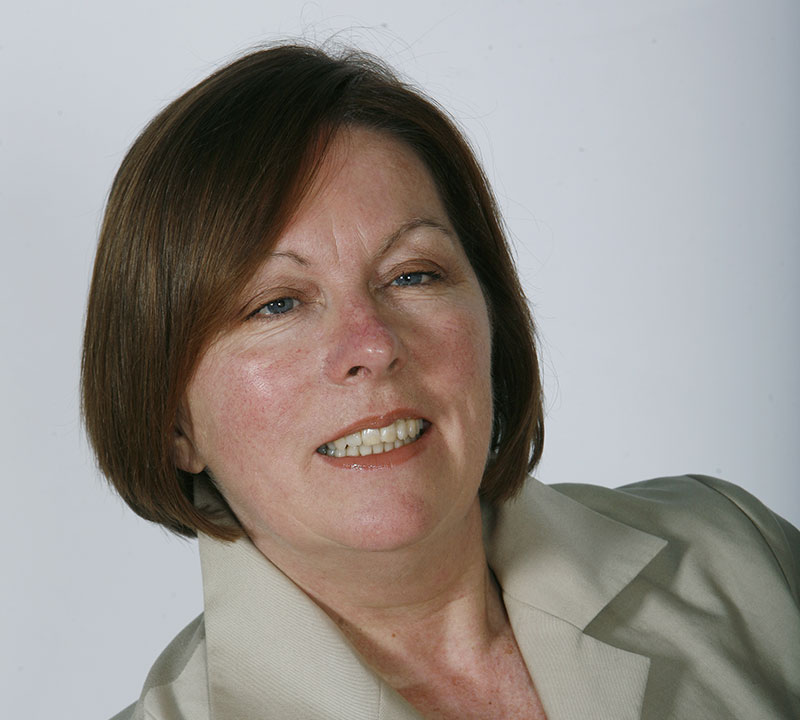 Clare Duignan is a Non-Executive Director at Irish Times Ltd. and an Independent Board Director for The Digital Hub Development Agency, an incubation space for  digital content and technology enterprises, located on a state-of-the-art campus in the heart of Dublin City.

Claire is former managing director of RTÉ Radio, holding the role from 2009 until 2013. During her time at RTE, Clare led the development of RTÉ Television’s independent production unit and served as director of programmes in television before being promoted to the role of managing director in February 2009. This made her the longest-serving continuous member of the RTÉ executive board.