You are at:Home»Articles»US Election: Fake News And Echo Chambers

The trauma to progressives and liberals caused by the election of Donald Trump has a long way to run yet. Some are still in the anger phase (see Tweet below from Adrian Weckler at the Lisbon Web Summit), and some have moved to the blame stage. The acceptance stage is a distant prospect, and may never happen at all for many.

Wow, @davemcclure has a MELTDOWN on #WebSummit stage over Donald Trump election pic.twitter.com/aRJmFpYyQA

To those in the blame stage, the media are a handy scapegoat. Yes, certainly the mainstream media have questions to answer about their coverage of the campaign, but these questions revolve around selection and depth rather than accuracy. We may question the news values of mainstream news organisations such as CNN, CNMBC, the New York Times and others, their lack of scrutiny of campaign utterances and promises, and their lack of curiosity about the forgotten America that voted for Trump. But generally, we do not accuse them of disseminating lies.

A week after the election, light is beginning to be shone on another side of the media, the “dark media” so to speak, one not run by journalists trained in newsgathering and one not governed by professional codes. These media outlets were revealed in a series of articles for Buzzfeed by Craig Silverman and for the New York Times magazine by John Herrman.

This “dark media’ does not exist outside social media. A new eco-system of digital entrepreneurs have set up and run fake news sites with the aim of getting traction – and therefore ad revenue – on Facebook specifically. They are based in places such as Macedonia and the Philippines and pump out large numbers of stories across the Facebook platform. 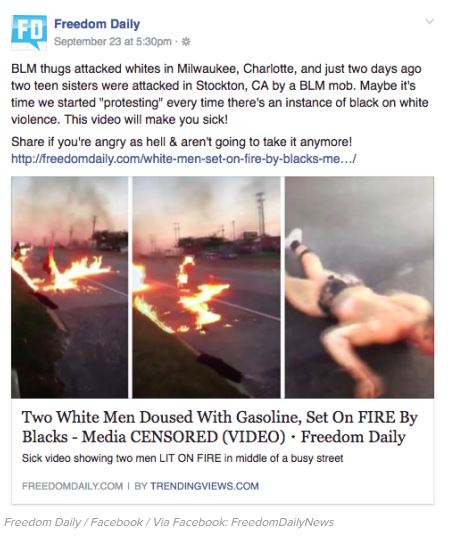 These sites are hyper-partisan, both Left and Right. Some 40% of their content  is completely invented or a mix of true and false, compared to less than 1% in this category for “mainstream” media. (Source: Buzzfeed content analysis).

About 66% of Americans access news on Facebook and other social media, according to the Pew Centre; if that news is false, it has consequences. President Obama himself called the sharing of false “news” inside social media echo chambers “a dust cloud of nonsense”.

Buzzfeed also found that the more outrageously false the story, the more it was engaged with on Facebook; the more accurate the story, the less it was liked, shared or commented upon. The research also found that right-leaning sites were less trustworthy than left-leaning ones. However, the basic finding was that truth and reality are relatively boring in a social media world.

What were these false stories? Nicholas Kristof in the NTY Sunday Review presents a précis: President Obama was secretly plotting to serve a third term by allowing Hillary Clinton to win and then indicting her; Hillary Clinton is a Satan worshipper; Pope Francis endorsed Donald Trump; Chelsea Clinton isn’t Bill and Hillary’s daughter; Hillary is at the centre of an international child sex operation.

So far, so depressing for those who believe quality journalism is a key part of a healthy democracy. So what needs to be done about this epidemic of false news on social media? Emily Bell of the Tow Centre for Digital Journalism at Columbia Journalism School says that Facebook must take responsibility for the news content shared on its platform. “By acknowledging that Facebook can and should play a more active part in editing—yes, editing—its own platform, and hiring actual people to do so, [Facebook founder Mark] Zuckerberg will further the civic commons as well as address a growing problem of how people perceive Facebook,” she says. 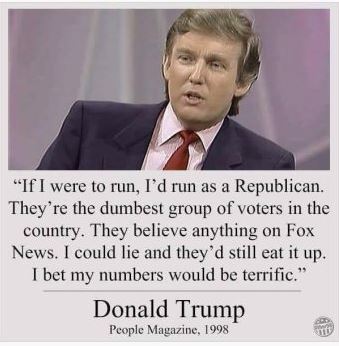 Nicholas Kristoff in the New York Times says that the mainstream media must challenge the false news on social media, while Hannah Jane Parkinson in the Guardian says that progressives have to beat the false news sites at their own game by getting better at social media activism. Others (John Lloyd in the Financial Times and Jim Rutenberg in the New York Times) offer a semi-nostalgic view that good, old-fashioned journalism will drive out bad, and that somehow print journalism will recover ground lost to social media.

It seems likely that social media companies will increasingly come to be seen as “publishers” of the content shared on their platforms, and their legal obligations will increase commensurately. It also seems likely that, it the event of further decline in the legacy media industry, some form of “Robin Hood” tax will be introduced whereby Google, Facebook and other digital giants will subsidise traditional media companies so that their users will have something to talk about and to share.

In the meantime, just remember how statistically unlikely it is that any candidate for a mainstream US political party is a Satan worshipper, and chose your news accordingly.